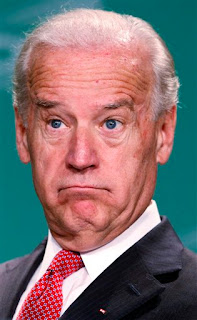 I think that it was a very good and wise choice. Can you imagine the ass kicking that's going to take place in the VP debates debate with Biden. Paul Ryan going to blow Biden out of the park.
Barack Obama must be Crapping Bricks in his shorts just about now. As for Joe Biden, we have an Incoherent, Imbecile who supported the the  Occupy  Wallbaggers  who crapped on Police cars.

But now we have TWO GUYS who love America, which we can't say about Obama/Biden.
I can just visualize the progressive bloggers at their key boards right now.  Shitting in their draws while typing all those lies.
Now Romney has to say that he’s going to nominate Allen West for Secretary of Defense and Rudy Giuliani for Attorney General and Condoleezza Rice Secretary of State and we’ll have an administration that really represents America
I can  smell Victory just around the corner now.  And Barack Obama must be Crapping Bricks in his shorts just about now.

Just get ready for an October surprise from the left! Will it be Hillary Clinton running for President instead of Obama? Or more likely Obama Bombing Iran, to secure the Jewish vote!  I wouldn’t doubt either one a bit!

Be prepared and be warned for anything.
Number one on their list will be destroying Paul Ryan.  As the Progressive A-Holes on the blogsphere 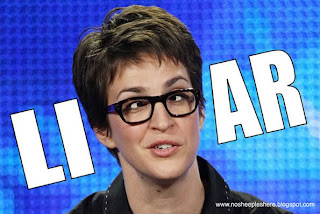 have already started to do.


Have these people no shame? 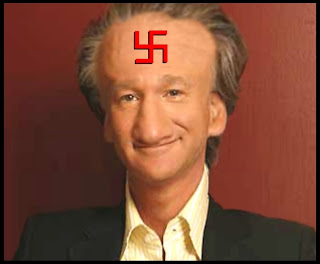 Posted by The Debonair Dudes World at 9:04 AM