So they say, there is no evidence supporting self defense?  I only have one question.  Who's kidding who? 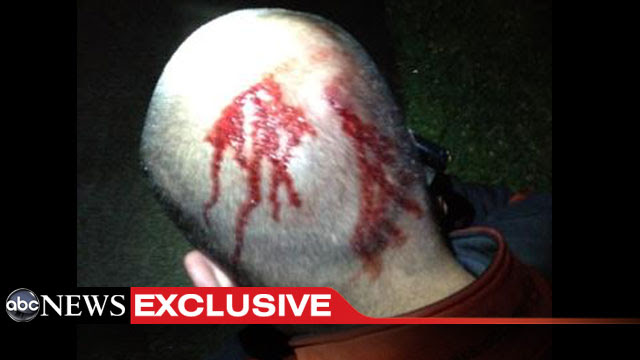 There is a new photo of  George Zimmerman  showing blood flowing  from his head, so the question is, did the prosecutor have access to the photo before charging Zimmerman with second-degree murder?
But who cares about justice,  or the presumption of innocence until proven guilty just bring on the lynch mobs!

But who cares lets just send Zimmerman to jail for 25 years to life just to appease the Black  community, along with the rest of the race whores like  Jessie Jackson, Al Sharpton and  and the new Black Panthers along with the Obama apologist and the leftist's who will hang anyone that dares to question them. The race hustlers wanted nothing but to see Zimmerman in jail and no one even cared about the

Black Panthers illegal bounty for a man who has not yet been found guily or who hasn't even had a trial.

The photograph shows blood trickling down Zimmerman's head from cuts, and a possible contusion on the top and middle of his head. It was released right before Zimmerman's attorneys presented his case at the bail hearing.  The race baiters and the lefties didn’t want to even give this man a chance to defend himself as proved when the Black Panthers put a $10,000 reward on his head Dead or Alive.  I guess they thought this was the Old Wild West, or the KKK in reverse.
Zimmerman, always maintained he shot Trayvon Martin  in self-defense, told local police that Martin punched him in the face, and climbed on top of him, and slammed his head into the sidewalk. When the police arrived, they found Zimmerman with a bloody nose, swollen lip and lacerations in the back of his head. The tension was increased when Spike Lee, Eric Holder, Obama and the "Black Panthers" put their  racial slant on it and turned a terrible tragedy into a racial crime.
It 's very evident that Zimmerman is being used as an sacrificial lamb here to tell the Obama run America to lay off blacks and let them have their way.
The new photos clearly show the injuries to Zimmerman and clearly show he was in a fight for his life at the time. So why is he even in jail for defending himself?

Why are the race hustlers getting their way,  And when will the media stop show the photos of Trayvon Martin as a 12 year old innocent, poor, defenseless Black good looking boy, when the have recent pictures of him? 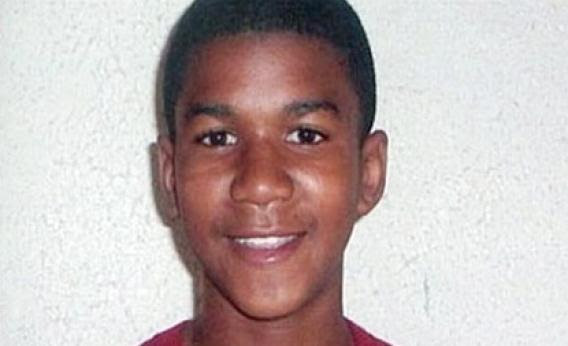 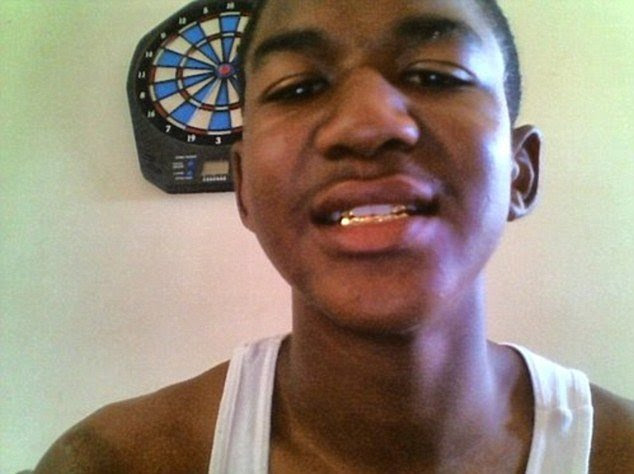 I guess that is works in favor of the defense, if and when this gets to trial.
Lets not forget that like "he looks like someone who could be Obama's son"
Posted by The Debonair Dudes World at 4:40 PM