"You lie down with the Devil, you wake up in Hell". 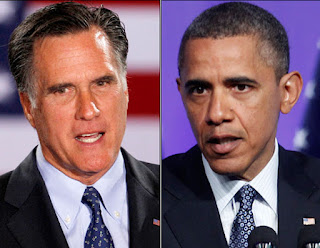 This so called Democratic President who I'd rather call the Socialist President along with  the Democratic/Liberal Senators, and the Congressmen, who for the most part are completely unresponsive to their constituents. Their entitlement mentality and arrogance is simply appalling.

And now we have the opportunity to get rid of the entire bunch of them along with the  useless bunch of Republican's that we put in congress  to help get rid of Obamacare in 2011 and they failed to do so.  So now we must get rid of them.

All of them! It doesn’t matter if they have a "D" or a "R" in front of their name's we must throw them ALL out.
Take a real good look around you.  Take a look at the Stores closing, the people can't pay their mortgages and their homes are being foreclosed, there are more people standing in the unemployment lines than since the great depression, and the lines are getting longer and longer, there are more people on assistance programs and are ashamed to ask for help, there are riots in our streets only they are now called “Occupiers” our kid’s  lunch bags are being examined by Michelle Obama’s Lunch Police.  The President of the United States is telling off the Supreme Court.  Obama won't allow drilling here while the price of a gallon of gas exceeded $4.25 a gallon. Our freedoms of speech, religion, what to eat, and what not to eat, should we smoke or not, how to raise our own children, how we should run our own business’s are being called by people in Washington. Union bullies are calling the shots and thugs like the New Black Panthers are threatening us to keep in line.  We just saw these thugs acting like Vigilantes calling for the mobilization of 10,000 black men to capture George Zimmerman and putting a $10,000 bounty on his head Dead or Alive!  Is this the United States you remember or want to remember? 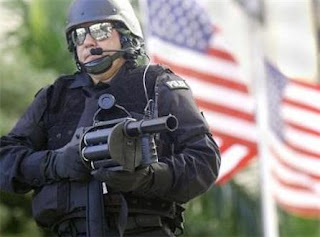 And these Progressives are calling the Tea Party members "racists", the "mob", "terrorists","extremists" etc.  For what?  For gathering PEACEFULLY and holding up American flags?
Lets face it, if you look at the people in the street today defecating on Police cars and breaking public and private property you must admit that the American people are in la-la land. And these people have no idea whats going on or that their civil liberties are been compromised.
We  must remove them all, starting with the Marxist in the White House down to the Local Yocal sitting in your town's Ivory Tower  . No more ignoring the constitution, going around congress, czars, anti-capitalism, inciting racism, destroying our economy! We can not allow Zero another four years.  Come on people.  It’s as obvious as the nose on your face Obama is pushing a Socialist agenda on the American  people.  It's time for you to either wake up or ly down. "You lie down  with the Devil, you wake up in Hell".
So it’s up to us, is Obama going to continue to be in our future with his corrupt government, or are you going to vote for “The Other Guy”?
Posted by The Debonair Dudes World at 10:00 AM